Dionne’s “Firm of the Future” Story 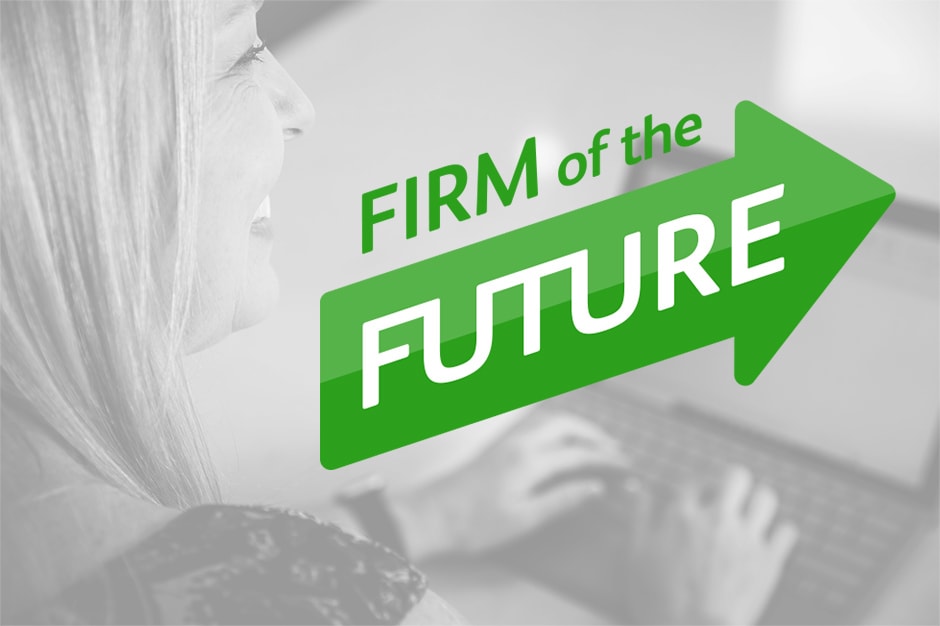 Intuit QuickBooks announced Dionne Smith as a grand prize winner in its 2016 “Firm of the Future” contest. Dionne and four other accountants were selected from more than 450 entries nationwide. Winners were chosen from essays they wrote about business issues facing them as they adopt a new business model and new way of working with customers.

The award includes mentoring with Ronald Baker, CPA, internationally known business coach. Ron helped with the transformation from hourly rate billing to Value Pricing. A series of five video interviews were produced to follow Dionne on her journey as she restructured her business model.

The full series can be found on the Intuit Firm of the Future here.